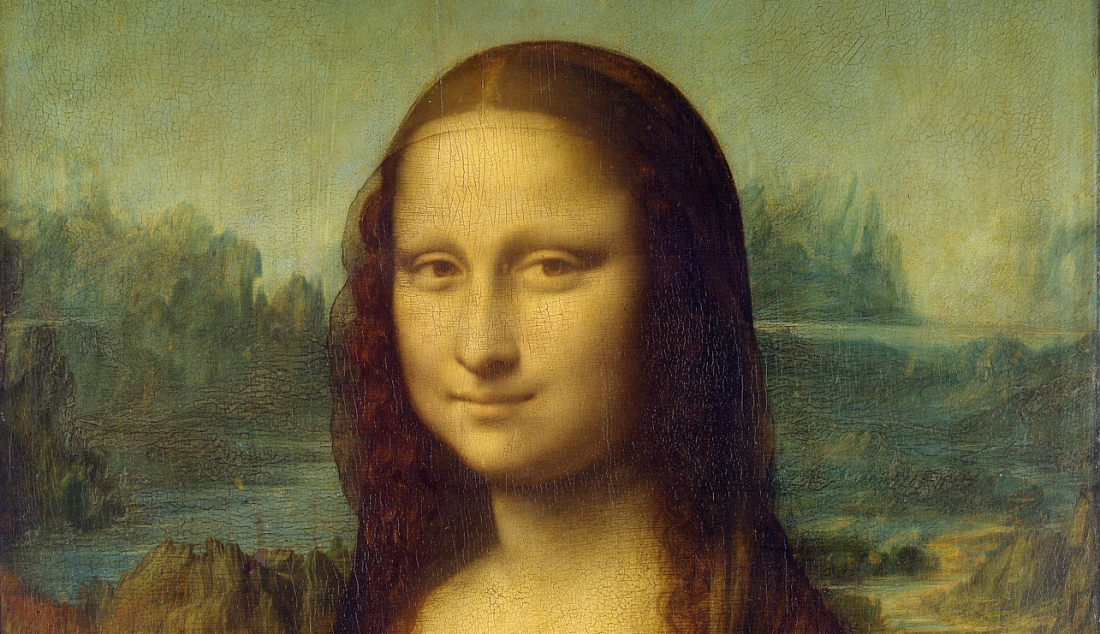 There is an important aspect of the Italian way of communicating that will always remain hidden in Italian audio recording projects: “Italian symbolic gestures, the autonomous culturally codified gestures used by Italian hearing people in everyday communication”.You can certainly hear smiles or the effects breathing and body movements have on the interpretation of a script, but you will miss that peculiar way of punctuating an expression using facial and body language that intensifies what one is saying.

Isabella Poggi, Professor of Psychology and Communication at Roma Tre University identified around 250 gestures used by hearing Italians in everyday conversation.“…In the Italian Gestionary, the signal part of each gesture is analysed through its formational parameters: hand configuration, location, orientation and movement. […] 250 symbolic Italian gestures have been analysed in terms of these formational parameters […], and the following values have been found for each parameter: 40 handshapes, 33 locations, 6 orientations… (See Towards the alphabet and the lexicon of gesture, gaze and touch by Isabella Poggi.)

In See Hear, an interesting BBC program, Isabella Poggi states moreover that: ”Gestures are very important in Italian culture, more maybe than in other cultures. First for historical reasons because we inherited the language of gestures from the Greeks, when the Greeks moved to Southern Italy and they colonized for instance, Naples, which was made by Greeks, they used gestures as a way of communicating without being overheard. This was useful because Italians were often the subject of invasions and the gestures continued to have a tradition as a way of communicating.

Many years ago gestures in Italy were considered as very low level culture but then things changed so now everybody gestures much more freely.”

There are actually several theories on the origin of Italian gestures. The one corroborated by Isabella Poggi is based also on the findings of Andrea de Jorio, an Italian antiquarian of the 19th century who apparently found some similarities between gestures used by his contemporaries and those depicted in ancient Greek vase paintings found in the Naples area. “Gestures are subject to less modifications than words” De Jorio used to say. He is remembered today among ethnographers as the first ethnographer of body languageand his work La mimica degli antichi investigata nel gestire napoletano, 1832 (“The mime of the Ancients investigated through Neapolitan gesture”) has been mined, refined and criticized.

A second theory states that Italians developped an alternative form of communication in the period between the 14th and the 19th century, when Italy was occupied by other european countries like Spain, Austria and France. It was a kind of a secret code.

In the interesting documentary on gestures within Sicily by Luca Vullo, La voce del corpo, The Voice of the body, Rosanna Zaffuto Rovello remarks that “…Gestures within Sicily and in the South of Italy in general have deep historic roots because the South of Italy and Sicily have always been a crossroads of peoples and nations that felt the need to move their hands to communicate, to communicate more through their body than through their language […] In the 16th century, the historian Tommaso Fazello wrote a book on the origin of gestures in Sicily and stated that Gerone I, the tyrant of Syracuse, imposed silence on his subjects and Syracusan people were forced to create a non verbal language that would use feet, hands, eyes and other clues. “Saltatores”, jumpers, were the result of this and Sicilians later ended up being called “ballerini“, dancers, as if their irrepressible gestures were a way of dancing. The body language became a kind of supranational language that united all the peoples that lived in Sicily”.

La voce del corpo by Luca Vullo had an amazing response from the public and a great impact on the life and career of the Italian film-maker and director. In an interview for Londra chiama Italia he declared that he wished to describe in a comical way an aspect of his culture that made Sicilians and Italian on the whole famous in the world. Luca won a call for tenders issued by the region Sicilia, with the result being “The voice of the body,” a documentary that explores the richness of nonverbal language of which Sicilians are natural carriers and through which Sicilians communicate sometimes without even the need of using words. He describes a folkloric aspect of his environment, a topic almost unexplored that actually reveals an important facet of the island cultural roots. It was a true act of love for his Region carried out by an entirely Sicilian team, a team that thanks to its talents and intrinsic “Sicilian” nature, made this documentary a success.

In 2013 The New York Times published a video-documentary on Italian gestures as part of its article on this topic and The Guardian soon afterwards commented on it.

If you feel like following a crash course in Italian gestures you will be able to find all kinds of videos on Youtube. Please, choose carefully.
I like this video with Sergio Solazzo in particular. Apparently it is quite popular in the States.

As Luca Vullo advised in an interview for See Hear, a BBC program, next time you visit Italy, just take some time to observe the way Italians express themselves in the streets, in the markets and on the squares and enjoy the show for free.